It’s easy to forget that your brain is like any other party of your body. It needs plenty of exercise but also plenty of rest.

The founder of Zaffos shares his thoughts on the value of maximising “collisions” between people and not looking to extract immediate value from that meeting. Adding dots will complete the picture.

Christmas has come and gone but the Big Man has many traits that we as business people could adopt in our daily lives.

The two that really stand out for me are the fact that he’s great with names and that he’s enthusiastic.

12 Business Tips You Can Steal From Santa. 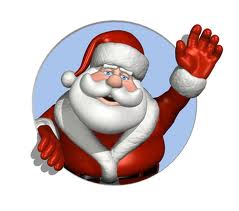 The End Of The Smartphone Era Is Coming – Business Insider. 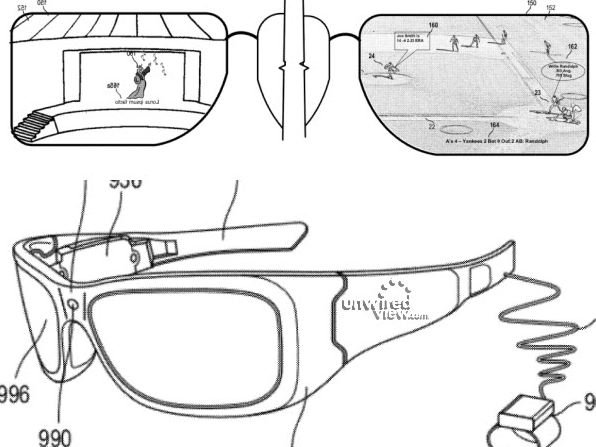 The glasses that Microsoft is working on look a lot less “obvious” than the Google Glass ones. And I think the way Microsoft is displaying the data is much better as well.

Google Glass actually uses a tiny screen whereas Microsoft are laying the data on the glasses lenses as “augmented reality”.

What an exciting time. Self driving cars, rollup screens and tablets, augmented reality glasses…. what’s next?

How do you feel about the technology rolling through? Good or bad? 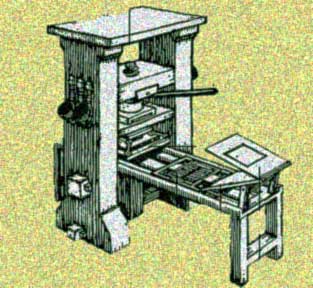 in history; obviously the Internet.

He believes the most important one to be the printing press.

I agree with that position as well. It brought education and knowledge to the man in the street and the Internet has done the same, although it is still in its infancy.

Read his preamble here and then watch the clip. 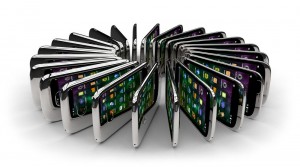 I think Amazon is going to find it very hard to beat Google. Google is a concern because they are going to be the “go to” for everything; not just books and music but right through to travel as well http://www.smh.com.au/it-pro/business-it/amazon-google-on-collision-course-in-2013-20121226-2bvqs.html

At this time of the year, I guess we all wind down and have a look back at the year we’ve just had and think about what we could have done better. It’s also a time for us to look ahead to next year and see if there are ways we could improve over what we did this year.

I know I have plenty of things to change. One of mine is to plan better so I don’t continually feel that I don’t have time to do things. I also need to be thankful for the things I have. I’m surrounded by wonderful friends and family. Some of my family are still sleeping peacefully while I know others will have been up at the crack of dawn.

I hope you and yours have a wonderful Christmas Day. I hope these 9 habits will help to make a good year, great….

The statistics in this article are amazing. I thought Bloomberg was a bit of a nutter banning XL soft drink and trans fats but maybe it will catch on. We could certainly do with more people watching their health in this country. The article shows that aspirin not only lowers heart attacks but dramatically reduced the incidence of many cancers, by as much as 47% http://www.nytimes.com/2012/12/12/opinion/the-2000-year-old-wonder-drug.html?ref=opinion&_r=0

I say “good on them”for taking a principled stand. Too rare these days…

TOO many puppies end up on death row, so we will not sell them at Christmas, pet store says.