The UN is trying very hard for control over all aspects of our lives. Have you seen the ITU’s plans to control the internet? There’s a scary thought!!! http://www.forbes.com/sites/larrydownes/2012/11/26/un-agencys-leaked-playbook-panic-chaos-over-internet-treaty/

A handy tip for the technical among you…

Reuse an old router to bridge devices to your wireless network

SEO: The Great Shakeout Has Begun.

Search Engine Optimisation is changing. This is a great article about how SEO consultants need to change their approach and really become partners, adding value to their clients’ businesses on a long term basis.

It reinforces the fact that instead of being worried about the changes Google has implemented, SEO’s should embrace them!!! Find the opportunities that come from the changes and move to being a true professional in the field. 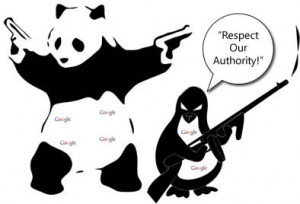 An amazing, defiant letter from an escaped slave to the wife of his former owner 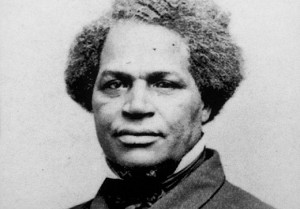 Jarm Logue, who wrote an angry letter to his former owner

You can feel his anger in the letter. The last paragraph is great.

His biography is available here. He would have been an interesting man to meet.

I saw Jason Silva on Q&A one night and was impressed by his enthusiasm for technology and the promise for the future that technology holds.

I’m not certain I agree with his premise that we are the gods now when you see how screwed up some aspects of the world are but we are masters of technology.

The world IS a good place. We’re much less likely to die through an act of violence now than at any time in the world’s history. Despite the hysterical alarmism surrounding climate change, we’re not in imminent danger. If it becomes a problem, we have technology to help us handle it. Unfortunately, Jason does have a CO2 phobia but his message on tech is great.

Have a listen to his talk. I think it will enthuse you about the possibilities for the future instead of the constant negative messages. Having read what I’ve written, it might sound a bit evangelical; it’s not meant to be. It’s just refreshing to see enthusiasm for the future.