I posted a link on here a few weeks ago about “Sh*t Apple fans say”. Today it’s Android’s turn. This is funny also because it’s true. I’ve said these things myself

They moved the Space Shuttle Endeavour from the Los Angeles International Airport last weekend. A distance of about 20kms. It took 3 days in total and there was clearance of only millimetres in some cases. They had to raise and lower it as they went.

Here is a time lapse video of 3 days condensed down to 3 minutes. It’s amazing.

This link will take you to readers photos of the shuttle’s last journey.

In one of them, two young men were playing basketball in the back yard of their house while the Endeavour passed their house out the front. They wouldn’t have been able to see it although it was going so slowly they probably didn’t miss it.

If you look closely, there’s someone hiding on the roof above the basketballers as well. It needs a caption. Got any suggestions?

According to the Institute of Public Affairs,

The Rudd/Gillard Government has introduced 20,000 regulations and regulatory changes to expand its controls over businesses and individuals.”

No wonder it’s so difficult to run a business effectively. In 1901, the government spent 3% of what we as taxpayers earned. Now it’s closer to 25%. But hey, at least we’re getting value for our money…. aren’t we? 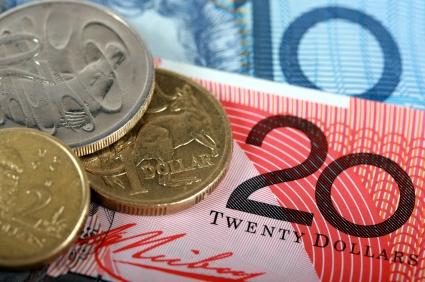 Do we get value for money from our Government? 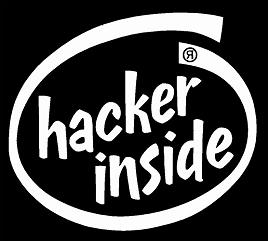 The fun police are hard at work again. What is wrong with these people????

Here they are, spending millions of our dollars to have cars travelling at more than 4 times the posted speed limit to entertain the crowds and yet burnouts are going to send the wrong message!!!!!

“We decided we would not be including Victor (Bray) in the weekend card. We’ve also had discussions with Matt (Mingay) regarding that (burnouts),” the spokesman said.

“We wanted the crowd to have a little bit of fun, but do it reasonably and sensibly,” the spokesman said.

I can’t imagine why crowd numbers would be down….

No burnouts at Gold Coast 600 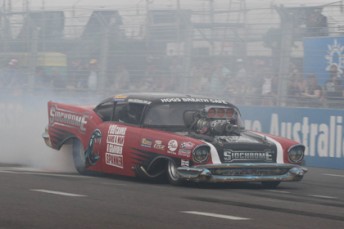 Victor Bray in the office

There were years of preparation behind making this a success but the publicity and brand exposure for Red Bull will be repaid in sales for a long time.

What Red Bull gets out of the space jump 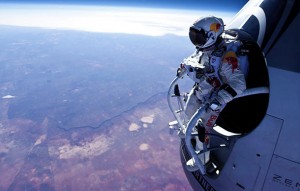 Ready to step off

I don’t know about you but I’ve always found LA to be a bit overpowering and just immense.

We usually spend only a night or two there at either end of a trip, preferring to explore other parts of the country. After reading?this article?though, I think I’ll have more of a look around LA next time.

What do you do when you’re in LA? 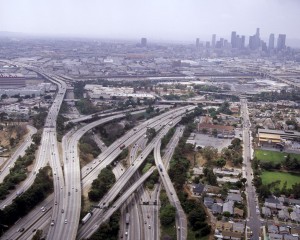 The freeways go on forever